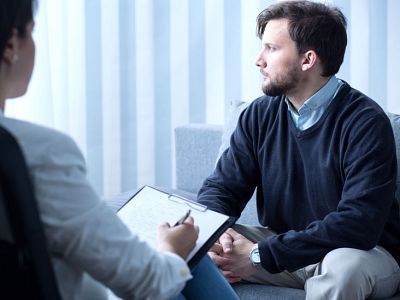 Behavioral therapy is a term that describes a broad range of techniques used to change maladaptive behaviors. The goal is to reinforce desirable behaviors and eliminate unwanted ones.

Behavioral therapy is rooted in the principles of behaviorism, a school of thought focused on the idea that we learn from our environment. This approach emerged during the early part of the 20th-century and became a dominant force in the field for many years. Edward Thorndike was one of the first to refer to the idea of modifying behavior.

Unlike the types of therapy that are rooted in insight (such as psychoanalytic therapy and humanistic therapies), behavioral therapy is action-based. Because of this, behavioral therapy tends to be highly focused. The behavior itself is the problem and the goal is to teach people new behaviors to minimize or eliminate the issue.

Kindly use the following bank details to make a donation: 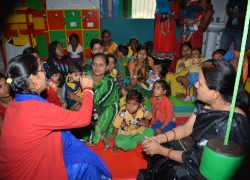 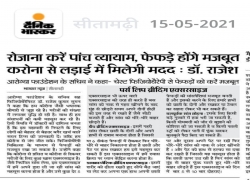 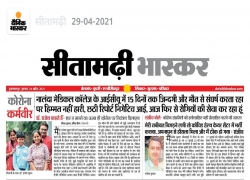 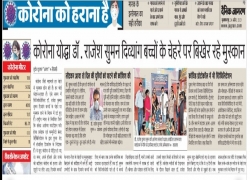 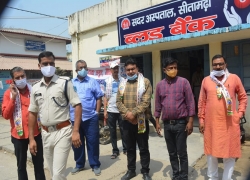 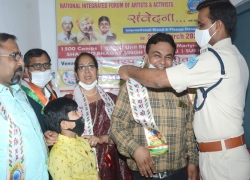 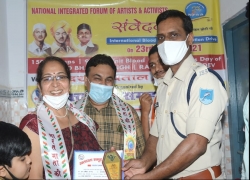 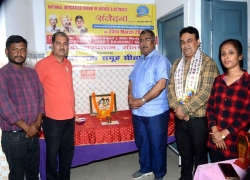 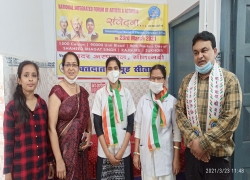 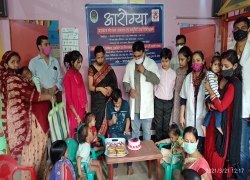